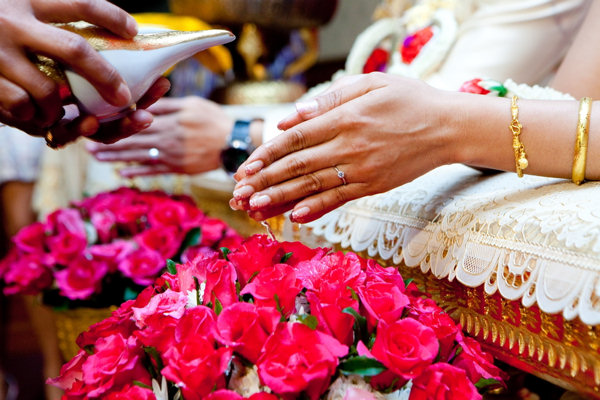 Wedding Inspirations talked to Vajrashura of the Dublin Buddhist Centre, to find out more about what a Buddhist wedding entails, and what makes them unique.

What are Buddhism’s beliefs about marriage?

In general, Buddhism regards marriage as a secular affair, and does not consider it inherently sacred or a sacrament.  Buddhists generally follow the secular laws of the country they are in.   The Buddha never encouraged or discouraged marriage between his lay-followers, though his monks and nuns were strictly celibate.  Instead he offered advice on how to be ethically skilful in relationships such as marriage.

Therefore it’s not really possible to say what, from a Buddhist perspective, the meaning or purpose of marriage is!  Buddhism, not being a religion as such, throws it back on you to work that out…

So it’s generally up to the Buddhist getting married themselves to invest it with the meaning they would like from it.  This is true of the few Buddhist weddings I’ve seen myself.  They can range from extremely Buddhist, with lots of chanting and the like, to quite secular and non-religious.

Are there any pre-wedding traditions or commitments before a Buddhist couple may be married?

No, not in Buddhism in the west at least.  I’m sure there are rituals and traditions in more traditional Buddhist societies, such as Tibet or Thailand, but I would consider most of them to be cultural rather than religious.

These may well develop in time in the west, but as Buddhism is very new, it has not really developed such rituals in a strong way yet. 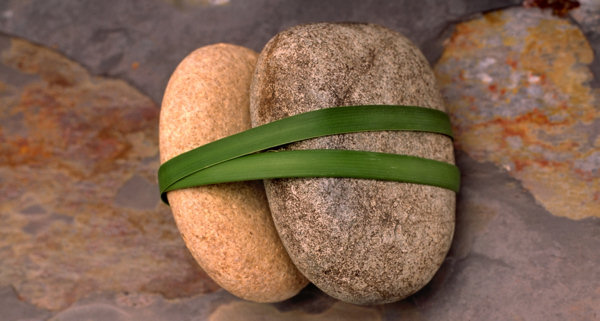 Where does a wedding ceremony take place?  Must it be in a temple?

It can take place anywhere – it doesn’t need to be a religious venue.

What does a typical Buddhist wedding ceremony involve?

Again, there isn’t really a typical ritual.  Some couples I’ve seen do some chanting of a Buddhist prayer called ‘The Refuges and Precepts’, but others not.  The main thing that is embodied is the desire to live with each other in the spirit of kindness, awareness and wisdom, which are central to Buddhism and to a Buddhist life.

Are there any special aspects of the wedding ceremony that are unique to Buddhist traditions?

I would guess that marriage not being a god-given sacrament is pretty unique to Buddhists.  Also that people often conduct the marriage themselves rather than with a celebrant can be quite different – the celebrant doesn’t bestow anything on them, he or she is just there to witness it and, perhaps, chair the event. 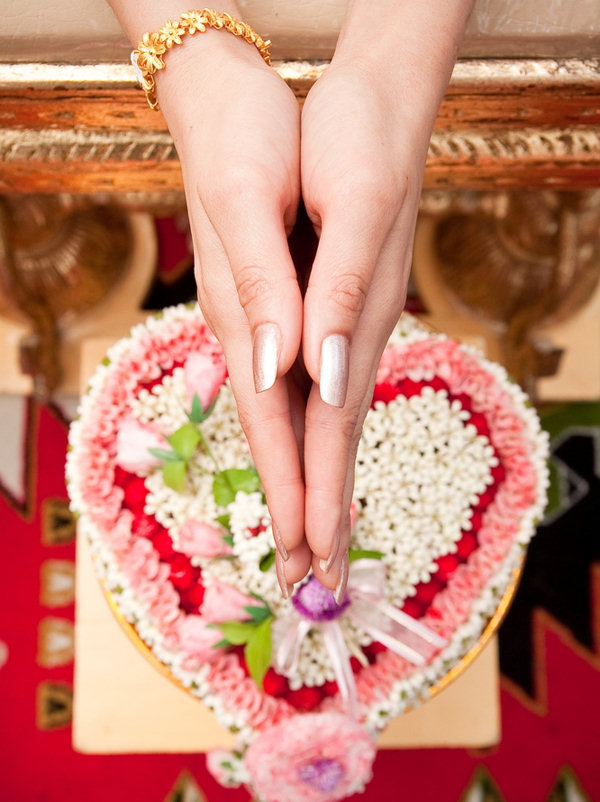 5 Top Tips for Choosing Your Bridesmaids

We've put together tips for choosing your bridesmaids how to narrow down your choices, important qualities to look for &...