Let’s Play a Game Called ‘Think Like a Guest’

published Wednesday 31 May 2017 by Rachel Green in Advice, Planning & Advice Have you ever been to a wedding in a role of a wedding guest? Not a bridesmaid, or mother-of-the-groom, or any other capacity with an actual job attached. Just an ordinary guest, happily chosen by the couple to partake in the festivities. If it’s a no, then you’ll have to stretch your imagination, or ask people you know who have been to actual weddings in a guest capacity. If it’s a yes, then think back to what it was like. Especially the bits you really appreciated, and the bits you didn’t like.

We’re going to do an exercise that’s so simple yet so effective, it could dramatically reduce the hours you’d spend stressing over the planning and even shave some euros off your budget. The exercise is called ‘think like a guest’. Ready? Let’s go!

This is for all brides who will be inviting kids along with their parents to the wedding.

Think like a guest. Despite being darn cute and loveable, kids can be a handful, especially at occasions such as this. They fidget, they cry, they get bored very easily. Their parents may be very happy to bring the kiddos along, but they may also be secretly wishing they had a night off to fully enjoy it, instead of doing babysitting in their best outfit. The answer – wedding nanny. We simply can’t recommend it enough. The nanny is the superhero who makes the quiet moments possible – like at the ceremony and the speeches. And the rest of the time will be tantrum-free too. A win for the couple and the parents! 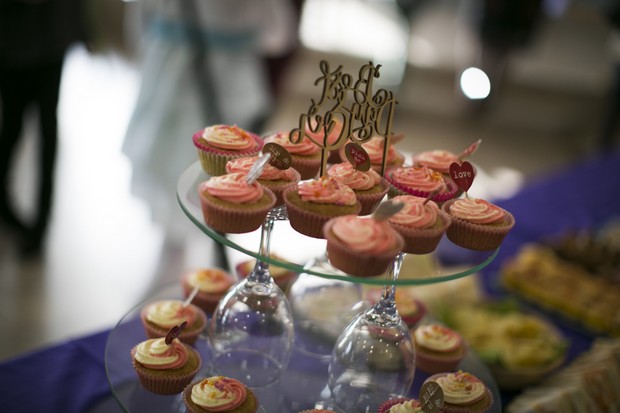 How much dessert is it humanly possible to eat?

Think like a guest. Also, think of yourself at a restaurant. After you’ve eaten a lovely and satisfying meal, that slice of cheesecake or brownie usually tips you over the edge, right? If you’re anything like us, all you want to do after the last forkful is roll home and lie on the couch, quietly moaning and swearing never to eat again. You don’t want that at your wedding!

Everyone loves desserts, but it’s because they’re a treat. So if you’ve planned an ice cream truck, a sweet table, wedding cake after the meal, and then treats during the dancing, scale back. Trust us, we’ve seen so much uneaten dessert at weddings, going to waste while the couple are paying for it.

We recommend wedding cake plus one other option – that’s more than enough! 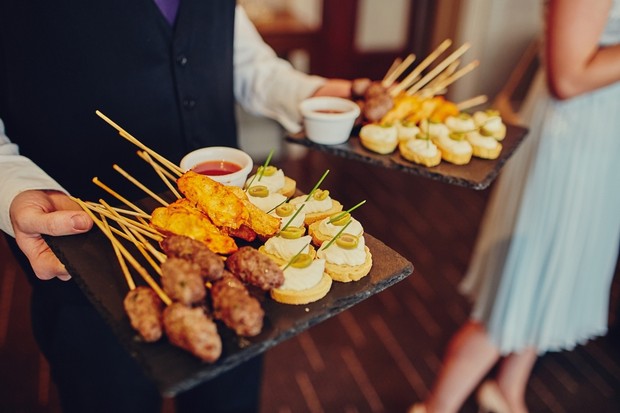 This is closely related to the dessert drama above.

Think like a guest. You’re wearing an outfit that squeezes you in all the right places, and sometimes even the wrong places. This goes for the gents too, by the way. You know you’re going to be served a very nice meal – ONE MEAL – and maybe you’re hoping there will be canapes, because you like them. But what’s that? More food coming? You can’t undo any buttons! Barely an hour after the main course has finished, there’s finger food trays being set up. Ouch. If only you had room.

After a certain amount of food, it just gets uncomfortable. Don’t overfeed the guests, it makes them feel sluggish and guilty about not eating what you paid for. The easiest way to figure out how much food to serve is by taking a good look at your timings. Three hours’ break between meals is a good aim, and we’re talking tiny small bites and one main sit-down affair, or a full-blown buffet.

You may be impressed by some wedding packages that are so stuffed with food, you’ll feel full just looking at them. But don’t fall for it. If it looks like A LOT of food, that’s probably because it’s too much. Save money by taking away the endless plates and platters, or substitute for something like more wine on tables. 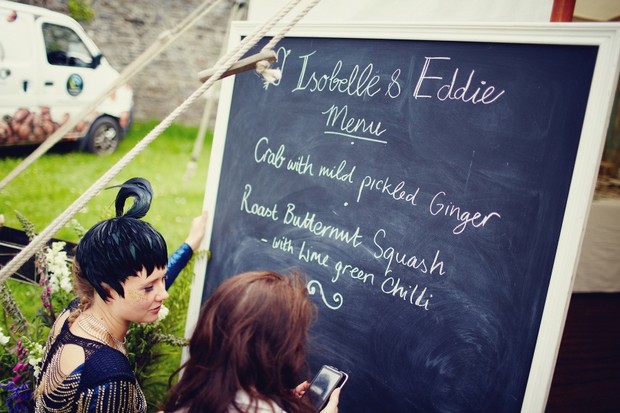 Photo from How to Master a Foodie Wedding

Vegetarians or vegans? Chances are they’re bringing their own food discreetly hidden in a bag.

Ask the venue or caterer what else they offer for vegan and vegetarian guests. Go for something more unusual. Believe us, your guests will thank you. And by the way, this goes for all dietary restrictions. The problem with menus is that they are trendy, and that’s why it’s so hard to avoid avocado nowadays. Resist the trend and your guests will be delighted. 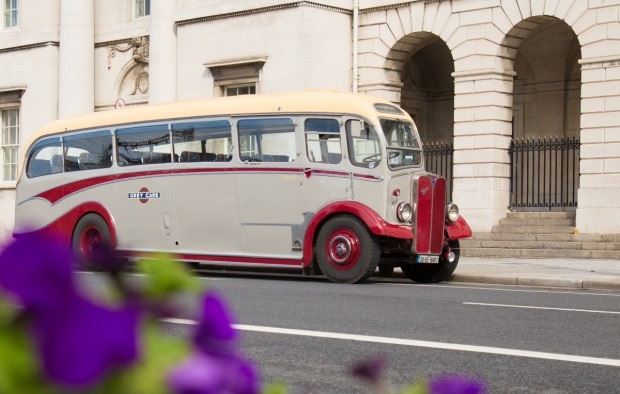 Remember: if guests have to drive a long way to get to the ceremony or reception… somehow, they have to drive back. What if they’re drunk? What if there isn’t a place to stay nearby, or all hotels are beyond their budget?

Think like a guest. A long drive anywhere is tiring when you’re dressed up in your Sunday best. It’s even worse on a hot summer’s day, or in the middle of winter. Plus, it means you won’t be able to drink much, even if you wanted to, or stay too late. This is one of the reasons receptions end early… it’s too far!

Try to keep the driving to no more than 30 minutes. If your budget allows, get some quotes from coach or minibus companies. The closer the ceremony and reception venue, the better. 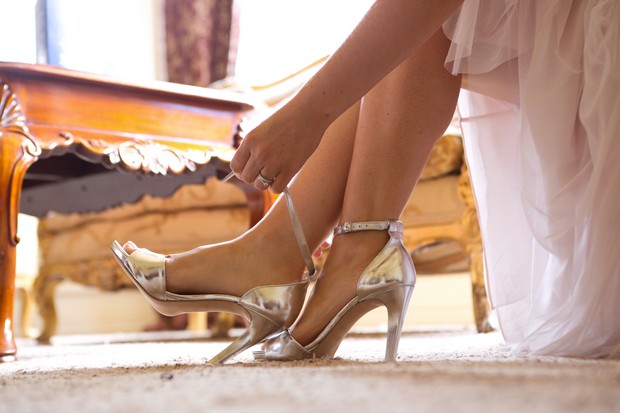 And finally… the shoes. This one’s for the ladies, because it’s probably unlikely for the gents to come to your wedding in heels. But if they’re so inclined, take heed too.

Think like a guest. It would be nice to know in advance what kind of terrain we’re talking about. Are we indoors all day on floors and carpets? Get me them Jimmy Choos! Or are we walking or standing on anything that moves – like grass or sand? Uh-oh. If only your party purse was big enough to fit a sneaky pair of flats… but it isn’t.

The solution is simple. Put this info in the invitation. For example, something like ‘ceremony followed by drinks and canapes on the lawn, then dinner in the marquee’. Solved. If you want to take it one step further, buy flip flops for all the female guests. Trust us, they will thank you profusely and will probably take them home too. Best favour you could have ever given.

Your Guide to Wedding Transport Suppliers in Ireland

A handy guide to wedding transport suppliers in Ireland for those looking to travel in absolute style! Read More »