Can You Fire a Bridesmaid and Save the Friendship? So can you fire a bridesmaid and save the friendship? The real answer is: it depends. Depends on your relationship now, the type of people you are, and the reason for firing her.

No matter how things change, there are three problems that never seem to go away when it comes to weddings – family interference, RSVPs not coming back, and bridesmaid issues. The question of firing a bridesmaid pops up again and again on our forums and elsewhere online. It’s usually a two-level problem: first, how do I tell her, and second, can I save the friendship? It’s a difficult spot to be in, to be sure, because it’s quite an emotional situation on the bride’s side, and it also concerns a very important day. But the most difficult thing about it is actually starting that conversation. Once you start, it will all head towards some kind of a resolution. Let’s examine.

Scenario 1 – she hates everything, complains to everyone

All bridesmaids are absolute angels, except THAT ONE. She hates everything you picked: the dress, the shoes, the flowers. On top of that, she’s complaining about you and your wedding to everyone behind your back! Really not ok.

If this was an ordinary life scenario then, let’s be honest, you wouldn’t be speaking to her anymore. But she’s part of the bridal party, so how do you deal? The best way is to give her the option to gracefully bow out, and an alternative role in the wedding. Tell her lightly, ‘I’m sorry you don’t like the stuff I picked out, I wish I could afford to buy Manolos for everyone, unfortunately, you know… budget! Would you prefer not to be a bridesmaid, but still have a role in the wedding, like a reading in church? I’d rather you were happy at my wedding, than hating every moment because of a dress or shoes. Do you want to let me know by tomorrow?’

You put the ball in her court while making her aware you know very clearly how she feels. The decision is now hers. You’re not the bad guy.

Will your friendship survive this? It depends on her. You’re being friendly and not causing a drama. If she can take it, then you two will be just fine. 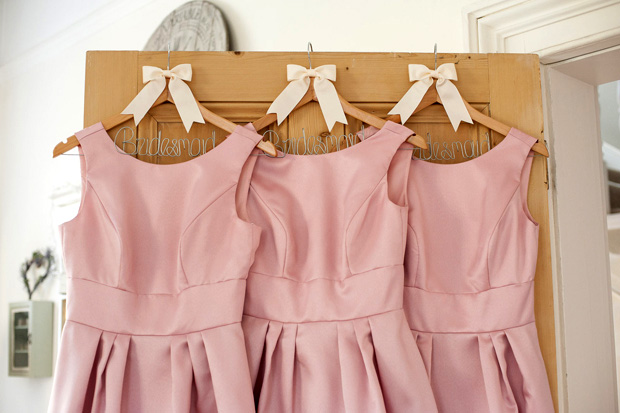 Photo from 12 of the Best Bride & Bridesmaid Hanger Ideas

Scenario 2 – you’re being ghosted by your own bridesmaid

One of your bridesmaids has gone (or frequently goes) MIA. She doesn’t reply to emails or texts, can’t find the time to help you with anything, and always cancels at the last minute. You feel you simply can’t rely on her at all.

As frustrating as it is, there may be legit reasons for her behaviour. Think about it for a sec. Has she always been like this? Is she unreliable in general, or maybe her life is really packed to the brim already? If that’s the way she’s always been, then maybe she just wasn’t a good candidate for a bridesmaid in the first place. Or, maybe she’s never been a bridesmaid and simply doesn’t know the etiquette.

On the other hand, if this behaviour is totally out of character, then there may be another reason. Perhaps something negative is happening in her life you don’t know about. Or, she has changed her mind and is trying to send you a message that’s she’s not interested anymore (ghosting is the least polite way to do it).

The solution is to ask. Say, ‘hey hun, are you alright? Are you so quiet because something is wrong? If yes then please tell me, I’ll do what I can to help. Let me know.’ Wait to hear what she says. If she doesn’t respond at all, or just says ‘everything’s fine’, you’ll have to push a little for a more solid answer. Say, ‘is being in the wedding too much for you right now? Do you not want to be a bridesmaid anymore? It’s ok, you can tell me, I won’t be mad. I just want to make sure you’re alright.’ Keep asking until you get an answer. And hopefully, that will be that.

Will your friendship survive this? Yes. Keep things polite on your side and you’ll definitely stay in touch if she’s up for it too. 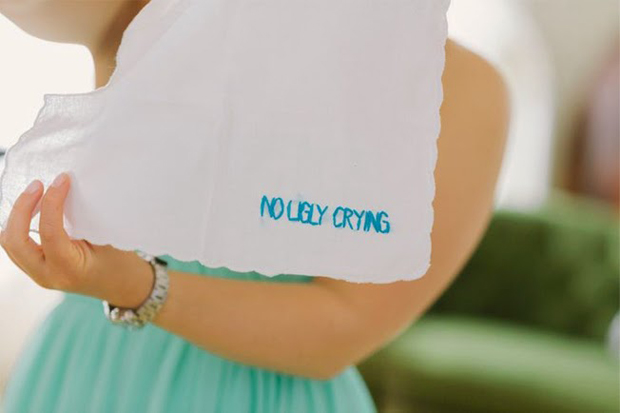 Scenario 3 – she morphed into a bridesmaidzilla

Your bridesmaid has turned into a complete diva since you asked her to join your wedding party. She says no to everything and argues back about every decision that concerns her. You’re legitimately worried she’s going to throw a tantrum on the day itself.

What can you do? If it’s about the looks (she disapproves of everything from shoes to hairstyle), just tell her, ‘I don’t want you to hate my wedding day because of what you’re wearing! How about you come as a wedding guest and then you can wear whatever you want? ’ You’ll get two reactions. Either she’ll agree that’s the better way, or she’ll frantically back-pedal and pipe down. Solved.

If it’s arguing back, whatever she throws at you, tell her that’s a good suggestion, but you and your other half have already made this decision together, and it’s done. She can’t fight against a united front of two people. Repeat this enough times, and she’ll get the message.

Will your friendship survive this? Yes, she’ll calm down as soon as the wedding is over. Weddings bring out the best and the worst in people, sometimes. 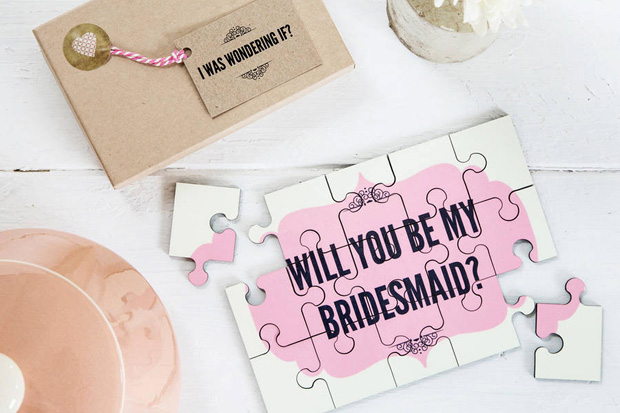 Scenario 4 – she’s just not that into you

Perhaps this one could have been avoided from the start. In your freshly engaged excitement, you asked a casual acquaintance to be your bridesmaid. She accepted, but… she just doesn’t seem to be into it. She’s polite and all, replies to emails, maybe keeps a bit to herself when other bridesmaids are present. There’s just no enthusiasm. She doesn’t seem to act like she’s part of something special. Just another wedding she’s going to. You may be starting to feel like you should have asked someone else who’s more interested.

Weigh your options here. Lack of enthusiasm isn’t very high on a bridesmaid crime list. Would you trade this person who’s causing you no trouble for someone who tips the scale the other way? The truth is, lack of drama is the best thing that can happen to a bride while planning this big day.

What to do? Instead of wondering in silence, check in with her. Maybe send a friendly text or email. Give her a chance to talk to you, so there’s an opportunity to share her doubts, if there are any. Likewise, if you really want to address the issue, just bring it up in the most natural way possible, as part of the conversation. You’ll probably be talking about the wedding anyway. Just ask her if she’s enjoying herself, or if she finds the whole thing a bit too overwhelming. Simply open the topic and see where it goes. If she admits that yes, actually, she’s not sure she’s suited to this role, just give her a gracious way out. Tell her you honestly won’t be upset and you totally understand.

Will your friendship survive this? Yes, you’re not having a fight. In fact, you’re doing the opposite – agreeing.

In conclusion… can you fire a bridesmaid and save the friendship? You definitely can, as long as you address the problem before it reaches a shouting/arguing stage. All of these situations can be solved by asking the right questions and talking about it. Awkward to begin? Maybe. But is it all worth it in the end? Absolutely.

Avoid these 10 common wedding mistakes so you can be stress free on the Big Day! Read More »