Winners of the weddingsonline Awards 2017 announced! Winners of the weddingsonline Awards 2017 revealed!

The weddingsonline Awards 2017 winners were announced on Monday February 20th at Clontarf Castle, during a glitzy black tie gala ceremony co-hosted by actress and Dancing with the Stars contestant Aoibhín Garrihy and sponsored by wedding planning software Moposa.The country’s top wedding businesses and services gathered at the much anticipated event to celebrate the winners of Ireland’s leading wedding awards.Creative documentary wedding photographer DKPHOTO and Ballinacurra House, the luxurious exclusive wedding venue in Kinsale, Co. Cork, were the two overall winners of the 8th annual weddingsonline Awards.Over 30,000 couples voted for their favourite suppliers and venues in a range of categories, which were then judged by a panel of digital marketing professionals and wedding industry experts. Judges this year were Sara Kennedy, sales & marketing specialist and wedding blogger for IrishWeddingBlog.ie, Mark Richardson, Ireland’s leading sales and communication skills expert, Ciamh McCrory, digital & communications guru and Laura Holland, Entertainment Editor for Her.ie.The 33 categories in the weddingsonline Awards 2017 include a range of wedding services offered to engaged couples nationwide, from venues to bands, to stationery and photographers.“The annual weddingsonline Awards which are now in their 8th year, have become the industry standard, rewarding the commitment, professionalism and outstanding service given by the Irish wedding industry,” said Peter Bryans, MD of weddingsonline. “I know that both nominees and winners alike, are honoured and pleased that their dedication and hard work has been acknowledged by couples all over the country and it’s a fantastic achievement.”ENDSFor further media information please contact:Jonathan Bryans | Tel: 01 905 9680 or email: [email protected]NOTES TO EDITORS: the full list of category winners followsCATEGORY AWARDS      weddingsonline Awards 2017Band of the Year Sway Social 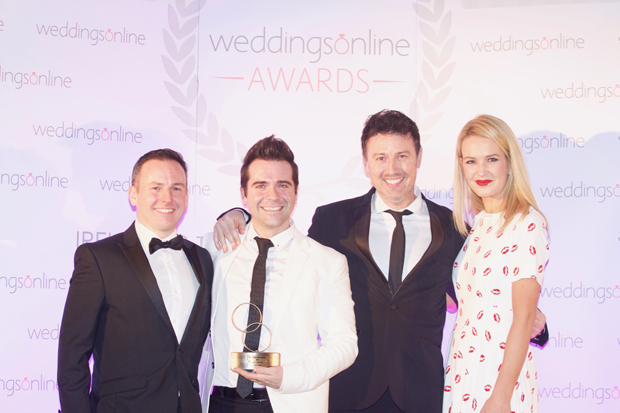 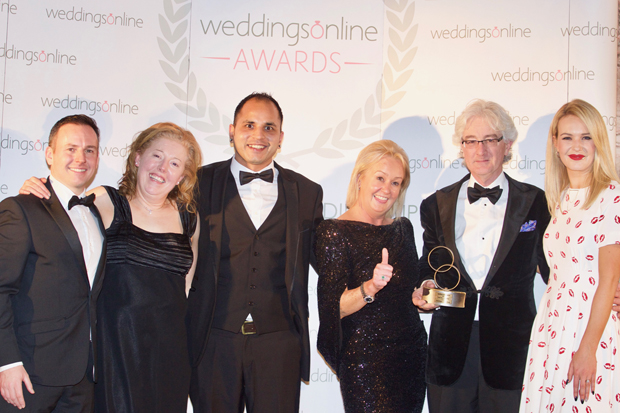